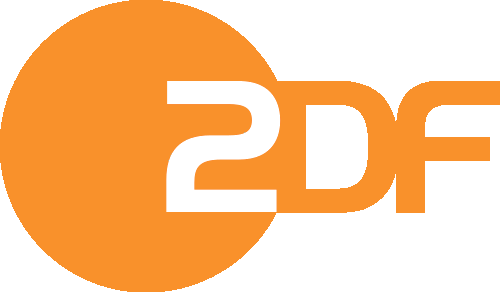 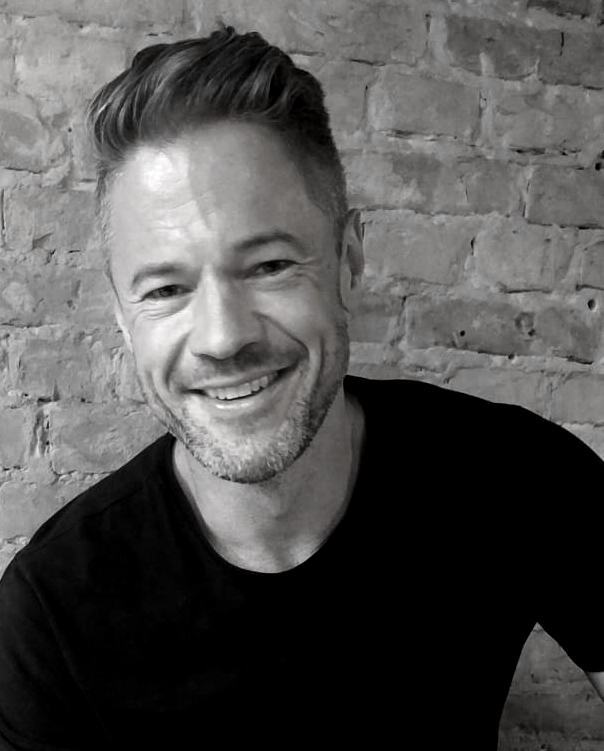 Stefan has grown up with Classical music and started out as a Symphonic composer.

After having worked in Los Angeles with John Powell on the Oscar-nominated soundtrack for How To Train Your Dragon, he became more and more of an electronic klangspieler and audio-storyteller.

Upon his return to Berlin he worked at Riverside Studios alongside the likes of techno and house giants Pan-Pot, Martin Eyerer and Booka Shade who further influenced his sound

He describes his style as a merging of acoustic composition and imaginative electronic soundscapes, allowing a broad and trusted palette with which to fulfill any client brief.

Stefan received the Jerry Goldsmith Award for his soundtrack for Our Wonderful Nature. 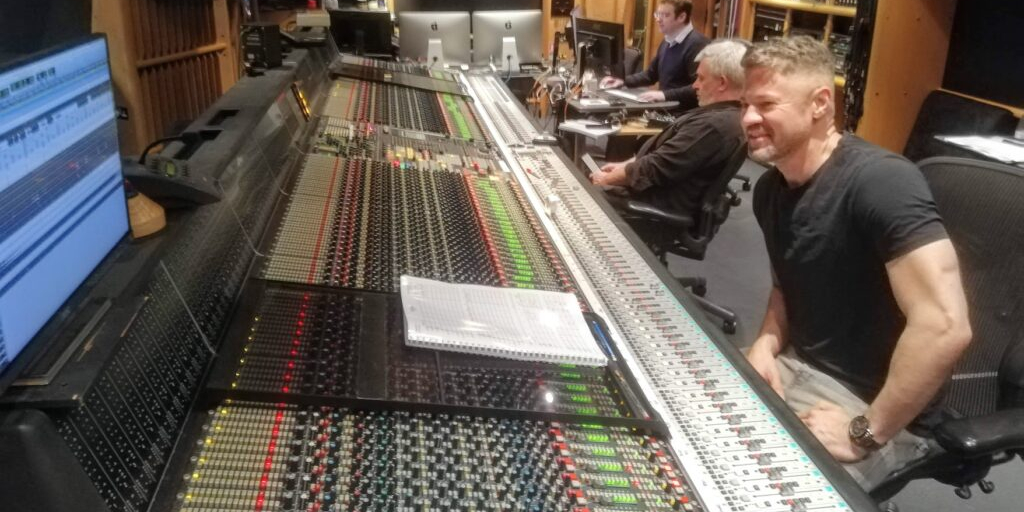 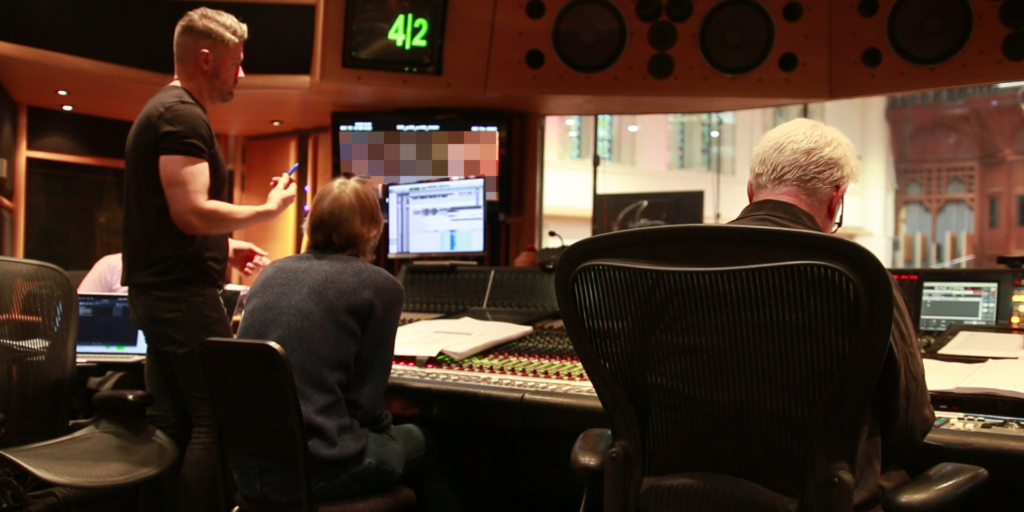 HOW TO TRAIN YOUR DRAGON

Coconut the little dragon 2 – into the Jungle

The beauty and the beast

If music player is sluggish please wait a couple of seconds and try again.

In case you need more samples or you’re searching for music in a different genre, don’t hesitate to get in touch.
We are looking forward to hear from you!